In 1925, CRC was formed to focus on community planning of social services, social legislation, public education, and community welfare.

The following information was obtained from ninety years of board minutes and collections of historical documents as part of a large collection at the Kansas Historical Society.

Support CRC by shopping on Amazon through Amazon Smile :) 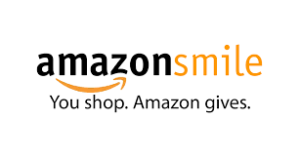 Every time you scan your Dillons reward card you can be supporting CRC! 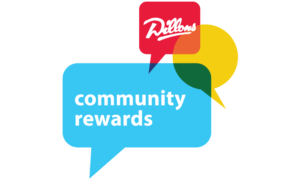